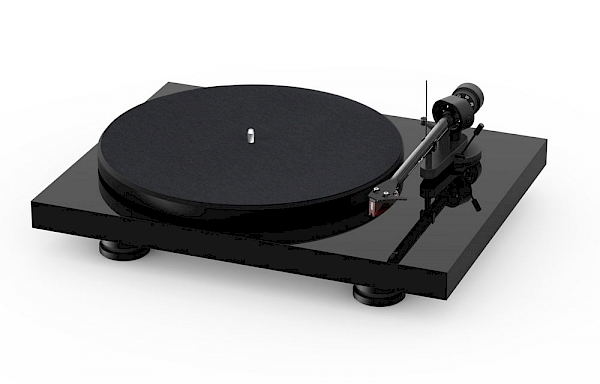 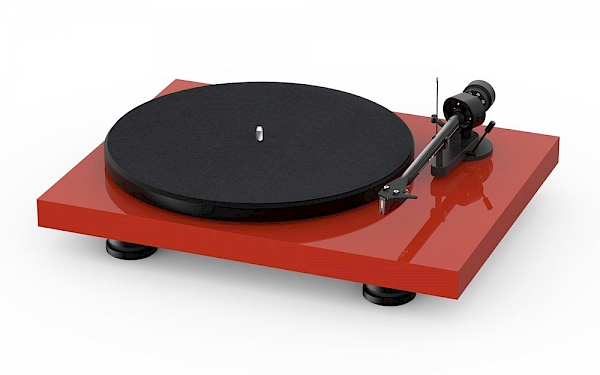 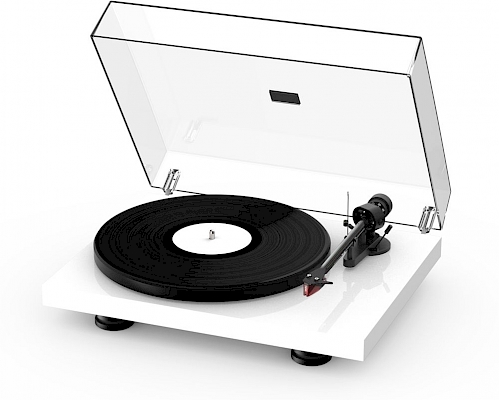 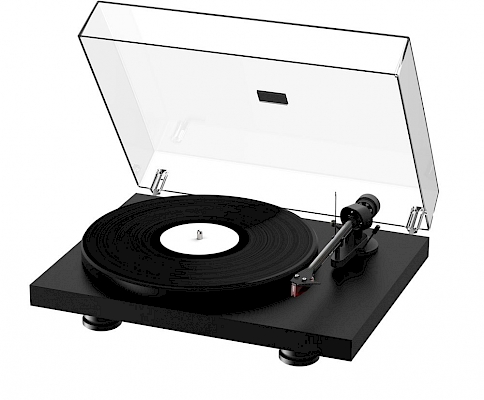 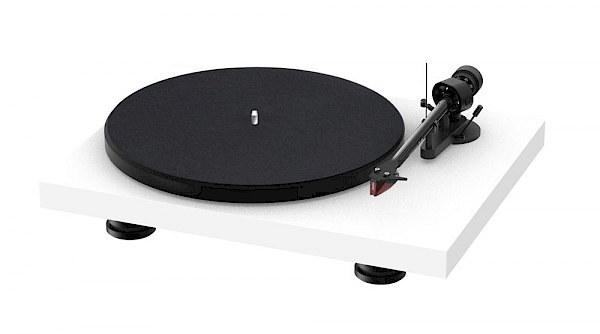 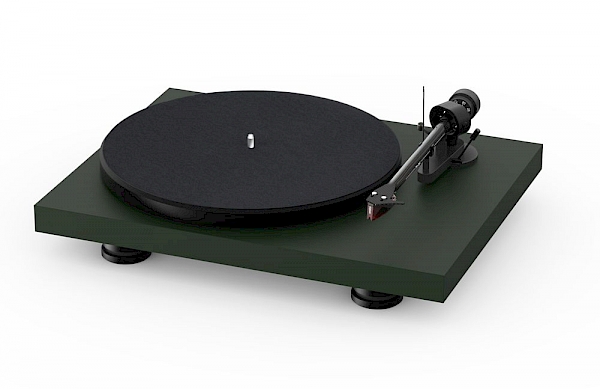 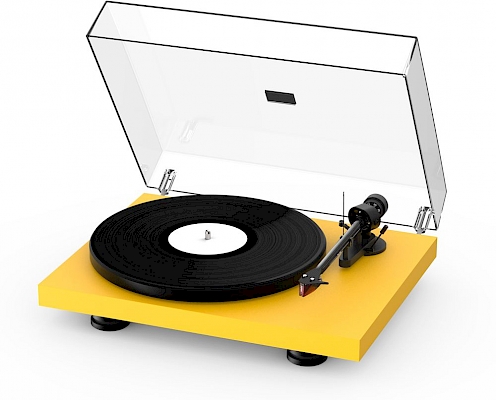 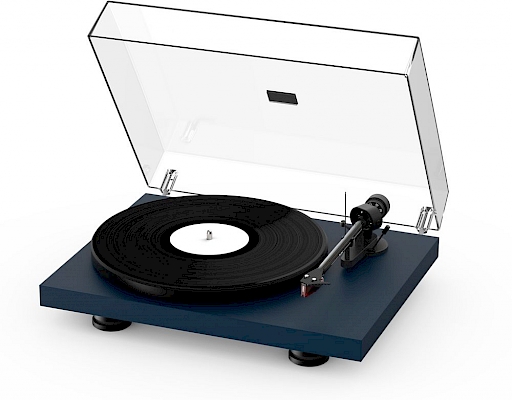 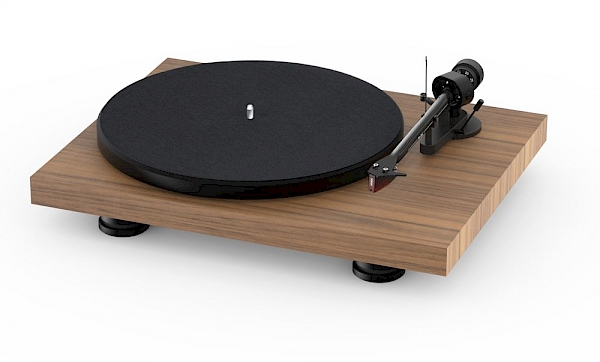 The AC motor has been designed and manufactured in-house by Project, with fine tolerances and minimal noise, eliminating potential interference. The motor is decoupled from the main plinth of the Debut Carbon EVO with a new mounting plate and TPE-damping. This allows the motor to be isolated, whilst still maintaining speed stability. Three adjustable feet with TPE-damping keep the whole turntable level and isolated from the shelf.

The Debut Carbon EVO is capable of playing 33, 45 and 78rpm records, with a simple new speed control three position rocker switch. Easily switch between 33 and 45rpm when playing vinyl. For more precise speed stability, a separate drive belt is included for 78rpm.

The Project Debut Carbon EVO is a premium turntable with high quality parts and build to create an enjoyable analogue performance. The turntable includes a hinged dust cover and low-capacitance Connect-IT E phono cables to connect to your system. The Debut Carbon EVO is beautifully finished in nine colours to suit any style.